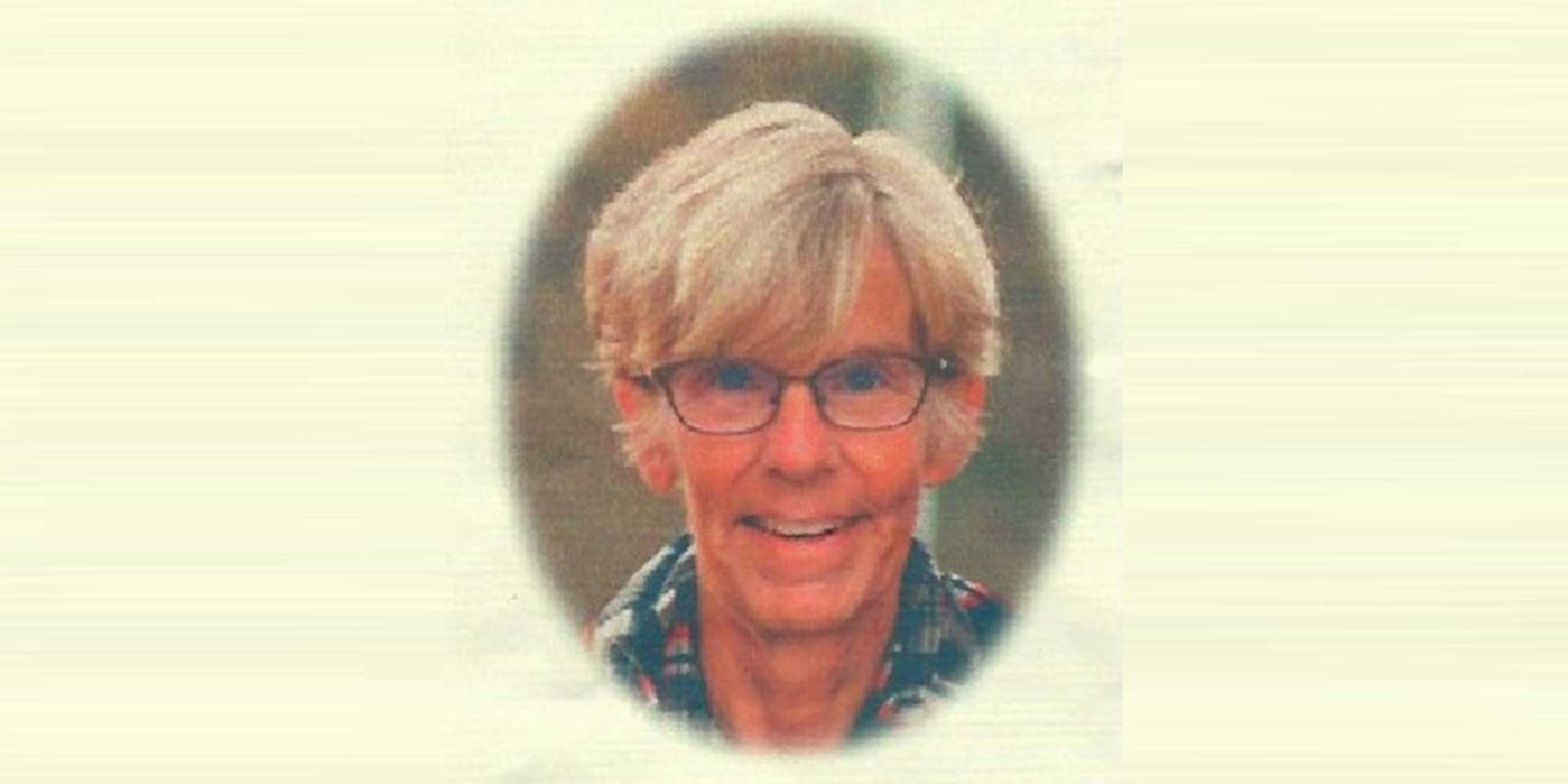 The Friends of the Museums express our sorrow over the loss of our friend, Robin Gale Mangum Simmang. When taken from us on May 26, 2018, Robin’s sudden death created a hole in our hearts. The daughter of Betty Mangum and the late Richard Mangum, she grew up with one big brother, Dale. Much of her early life was spent around the world while her dad served his country in the U. S. Navy. After retirement, the family settled on Ennis Street in Fuquay-Varina.

Robin was a graduate of Fuquay-Varina High School. As President of the Junior Class, she and her dad worked on prom decorations, building a bridge for the picture background that year. Following graduation, she received an Associate Degree from Wayne Community College in 1979 and subsequently served our country in the United States Navy for nine years. These years enabled her to become an IT expert extraordinaire. Her military & civilian career were spent in the field of computers and technology but her life was invested in family, friends, church, and community.

Our debt to her is immense. In 2009, she gave us innumerable hours of work as we wrote the History of Fuquay-Varina. Each chapter copy went to her along with the pictures we had associated with that material. Sitting with author, Shirley Simmons, Robin worked tirelessly to put each picture as nearly as possible with the narrative, wrapping text, moving text, and arranging text. Many pictures were of poor quality, but the only one available for the subject. These Robin spent time converting into the best possible pixels for print while tirelessly inserting the proper identification for each photograph. 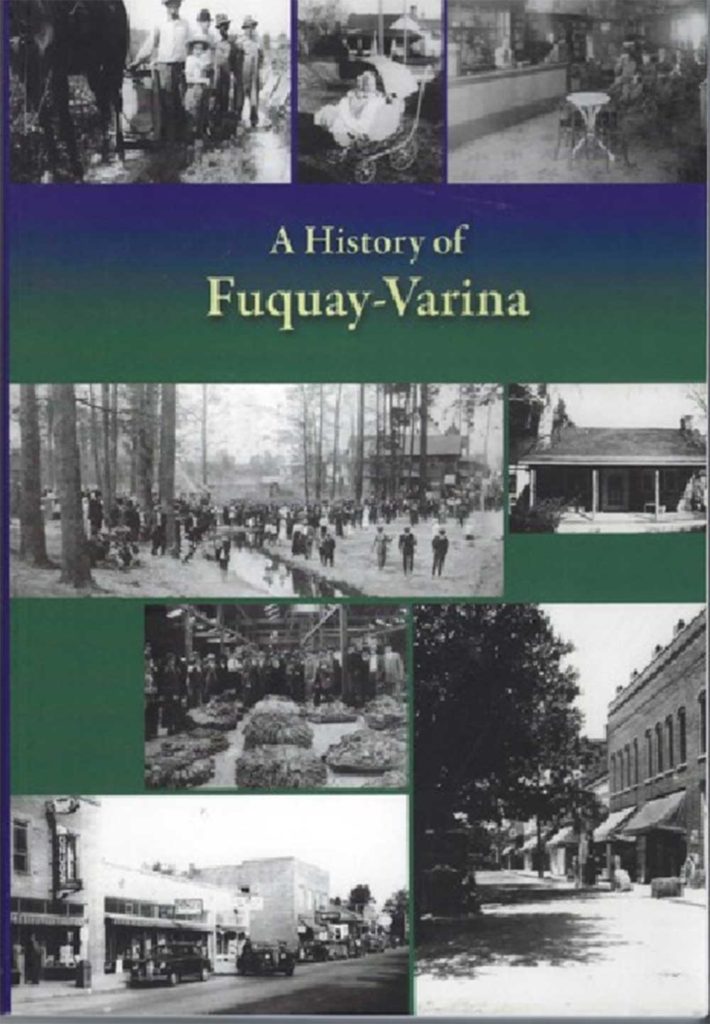 Careful proof reading, detail orientation, and error correction took hours. Often, at the last minute, an interview or research would provide some new material to be inserted. Her patience was endless. No record exists of the hours she donated to this effort.

Finally, every chapter was completed and Robin used her expertise to prepare the entire material for the printer. Even the cover arrangement bears her imprint. Shirley Hayes wanted to pick her favorite pictures for the cover montage. Robin managed to lay them all out with care and exactitude. Hers was the cover color choice. Robin sent the book to press.

After the book was reality, Robin worked with her son Chris Simmang to prepare the final version of our video history. Taking narrative read by David Caudle, they managed to place photographic images, even selecting and enhancing some, which fitted our story. The musical background was all Chris. He is his mother’s son, the epitome of patience and long-suffering.

Upon the opening of the museums, Robin worked to set up the audio visual room so the public could enjoy the historical video production. Many times, in the first months, she served as the expert, helping docents to operate the projector. Even the first projector was borrowed from Robin.

Robin’s many talents were so well documented by Rev. Ben Pearce at her memorial service. While her contributions to church, family, community and nation were multiple, we are so proud to proclaim, “because of Robin, we have the written History of Fuquay-Varina and an historical audio visual introduction to the museums.” Gratefully, the Friends of the Museums publish this tribute to a giant among our “friends.”